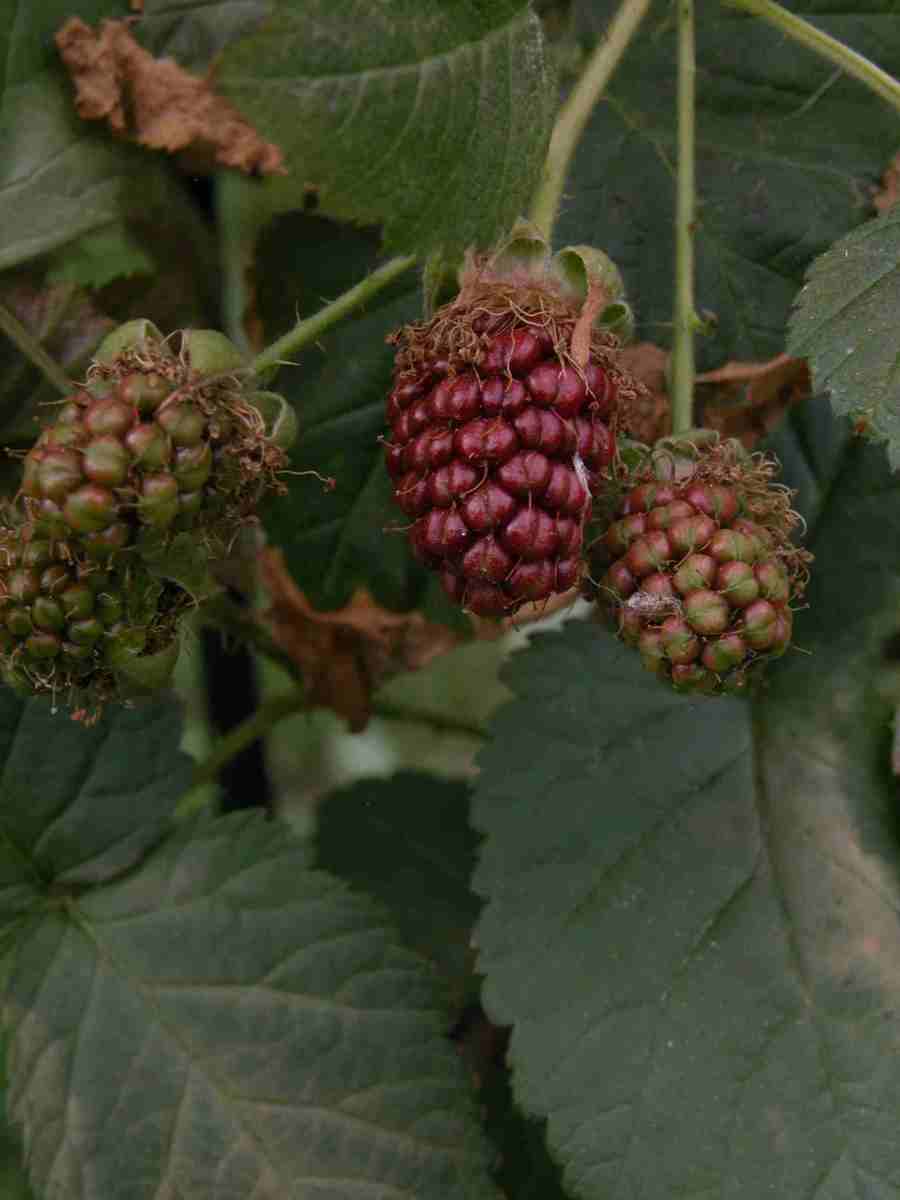 “Action is only as productive as one’s awareness allows.”

I’m that person who watches a show and notices as a women in a ball gown turns that she has a small pox scar on her arm. Or that the actor who collapsed and supposedly is dying from an injection had been given the poisonous inject with an empty syringe. Just one screen shot and yet I notice the lead actor has on platformed heels on his shoes. He sat down, his pant leg rose, and the camera did not rise to waste height quite fast enough.  Imagine what going to Walmart is like for me. I spend the bulk of my time recovering from over stimulation and it steals a great deal of my productive hours.

YET, I have found myself unobservant.

I return to this book again and again focusing on a principle at at time. I’m seeing things in my yard I’ve never noticed before. I walked my fields one day tapping a shovel into the ground here and there. I hit rock within a few inches time after time. I had no idea just how fragile the landscape is on our steep slope.

I’ve discovered plants in our yard and mountains I had no idea were edible. I’ll admit we have been going around nibbling. In the mountains, we found Partridge berries or American Wintergreen as their also called. We moaned with pleasure as we ate their small red berries. What we had eaten we did not know but a merry chase all over the internet uncovered the mystery.

Note, I’m not recommending you simply go sampling. But we had a good feeling about these plants. The Holy Ghost has become more vocal as we’ve asked more often for him impart wisdom. For sure Partridge Berries will be cultivated but since they like shade or partial, I need to get our other acidic loving plants flourishing to provide that shade.

I’ve walked in the rain many times during torrential down pours and gentle drizzles and observed how the water naturally flows on our property. I’ve also noticed that torrential is the norm and gentle the uncommon. Which means less is absorbed and increases the importance of slowing the flow. 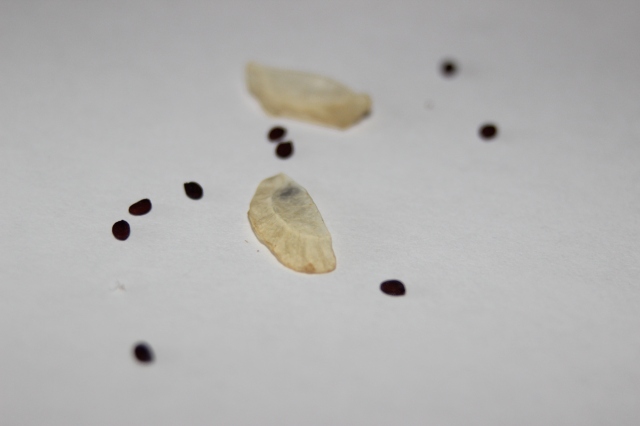 I discovered Penneycress growing in our hay yard and under the Sentinels, a line of pine trees. We nibbled on the seeds, then delighted, I went in search of just what I’d eaten. More on penneycress later.

I began to look at my gardens in a whole new way. Synergies, angles, and the direction I run my beds with more intensity.

I’ve begun to understand that change does not happen unless observation occurs first. I have to question everything:

I’m coming to the understanding that the whole five acres should be my garden not just my high fenced areas. We could be gleaning so much more than we presently are. We could be encouraging things like penneycress as it is anti-inflammatory and fever-reducing.

All because I observed, I wondered, and I experimented. Change is indeed limited by powers of observation.

I’m amazed that I, who is so observant, noticed so little in my yard. There is so much more to be discovered. I just have to pay attention.

Welcome!! Join me and find out what happens each week as I muddle between research and the reality of acquiring a measure of skill on the subject. It’s all about self-sufficiency and homesteading. So peek in as I coax frothy rich milk into the bucket, gather eggs, knead bread, and beg vegetables to grow.